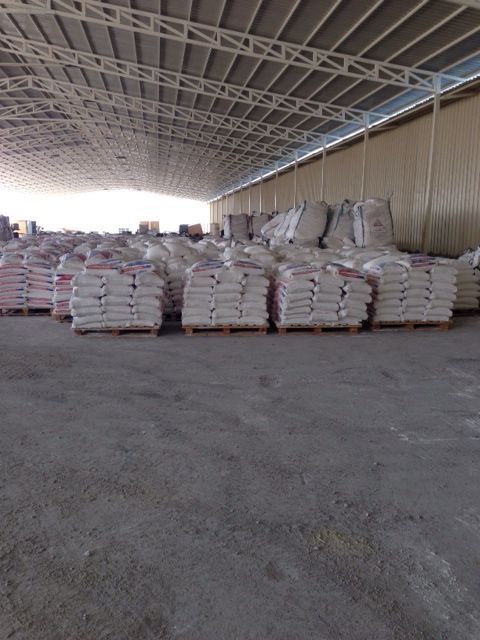 Plaster of Paris : Fertinagro India Private Limited is the Largest Manufacturer, Exporter, Supplier and Importer of Plaster of Paris in India. We supply Plaster of Paris of finest quality and extra ordinary purity. Due to unmatched quality our product has overwhelming demand through out the world.

About Plaster of Paris : Used since ancient times, gypsum was early used near Paris to make plaster and cement hence named as Plaster of Paris. Plaster of Paris quick-setting gypsum plaster consisting of a fine, white powder, calcium sulfate hemihydrate which hardens when moistened and allowed to dry. Plaster of paris is prepared by heating calcium sulfate dihydrate or gypsum to 120 - 180 degree . With an additive to retard the set, it is called wall, or hard-wall, plaster. Plaster of paris is also used to precast and hold parts of ornamental plaster work placed on ceilings and cornices and is used in medicine to make plaster casts to immobilize broken bones while they heal. Some modern sculptors work directly in plaster of paris. The speed at which the plaster sets gives the work a sense of immediacy and enables the sculptor to achieve the original idea quickly.


We supply Plaster of Paris of following specifications :

Uses of Plaster of Paris :

Other Products in 'Gypsum Powder' category 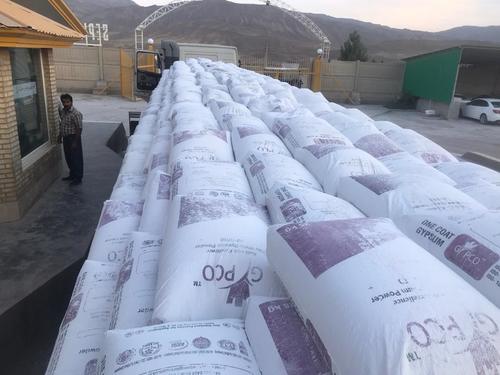 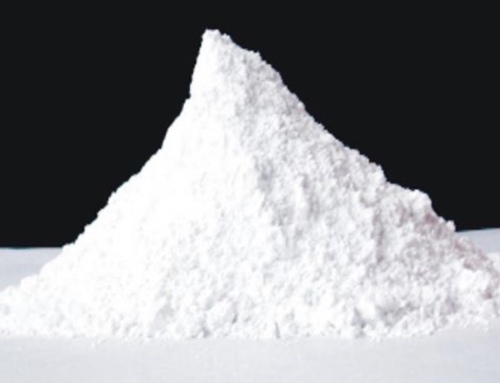 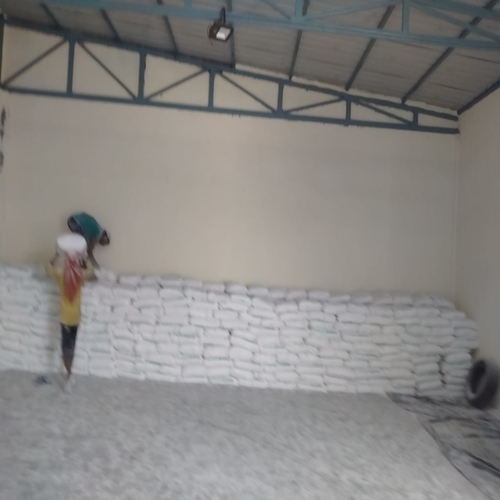 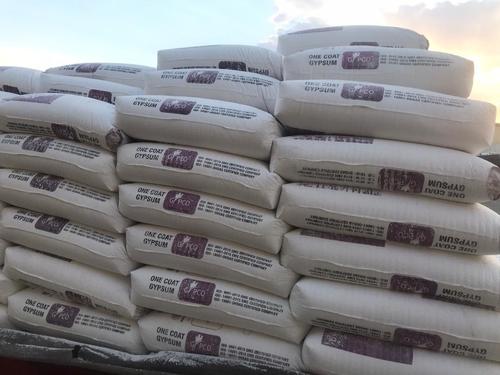