Soda Ash Light is white crystal powder and has a tendency to absorb moisture from the atmosphere. The moist soda ash then starts absorbing atmospheric carbon dioxide. This phenomenon of absorption of moisture and carbon dioxide by soda ash is known as weathering. After weathering, soda ash is likely to contain appreciable moisture and sodium bicarbonate, but the total alkali content of the bag does not change. Soda ash has a tendency to cake when it comes in contact with moisture and consequently becomes lumpy.

Other Products in 'Urea Fertilizers' category 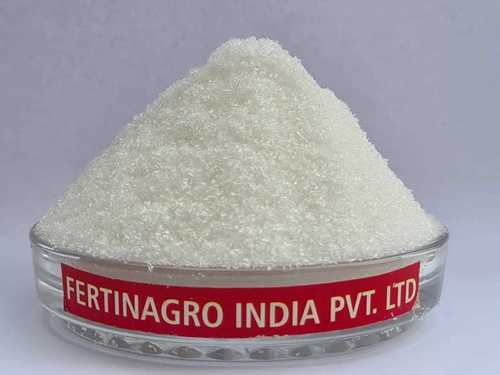 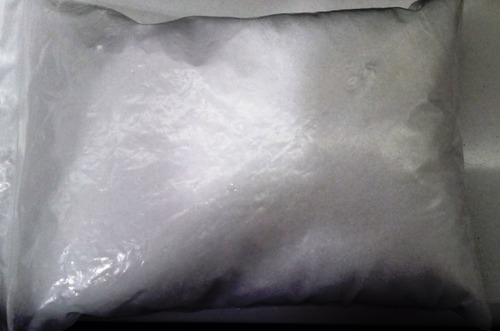